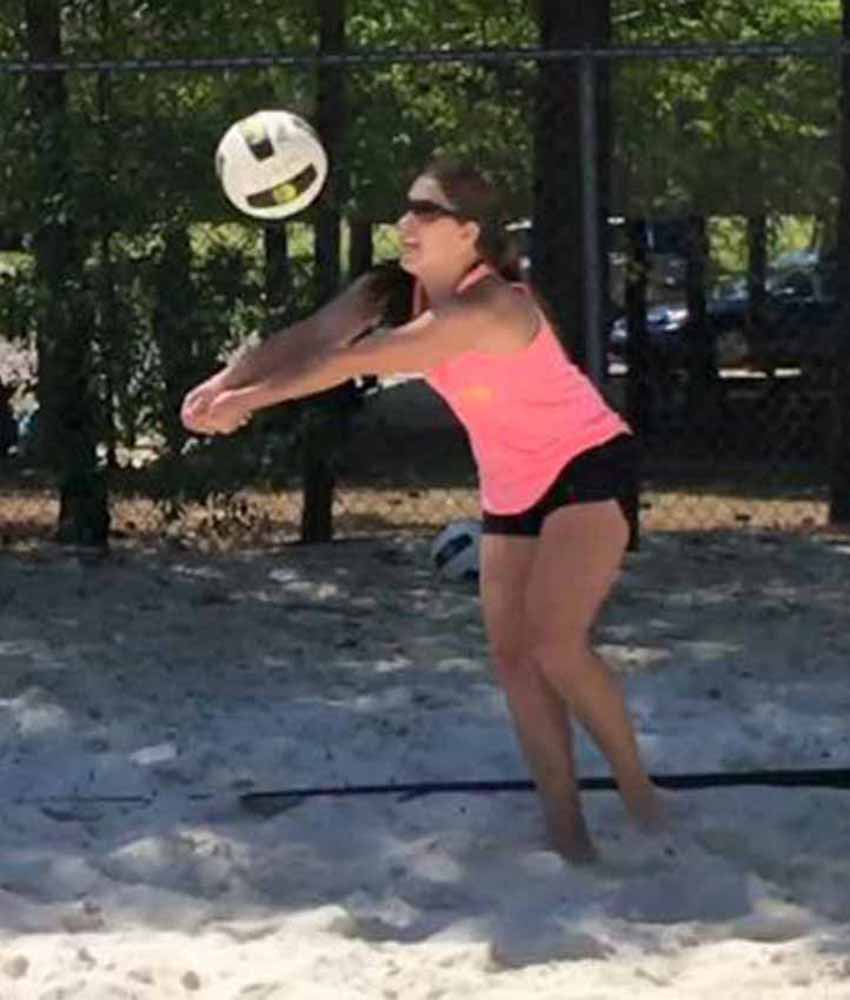 Jodie joined Joe to help develop Birmingham Beach as an opportunity for Juniors in addition to assisting with running adult tournaments for the past few years. She comes with a strong background in coaching indoor for club for the past sixteen years for BVC ranging from Little Spikes to 18’s. She has completed her ten seasons coaching at Oak Mountain Middle School earning 8th grade Metro-South Coach of the Year in 2013 in addition to teaching 7th grade math. Prior to teaching and coaching at OMMS, she served as the assistant coach at Birmingham-Southern for a season after two seasons as the Graduate Assistant coach at the University of Montevallo where she also played as a Defensive Specialist/Libero from 2001 to 2004. She has also coached on the Bring It Promotions International Volleyball Juniors Summer Tours traveling from the South Pacific to Greece to South Africa to Western Europe. Jodie received a bachelor’s degree in mathematics from Montevallo in 2006 and a Masters of Education in May 2007. Outside of teaching and coaching, she loves to play indoor, sand, and grass volleyball as well as travel and spend time with family spread throughout the country. Joe and Jodie are excited to share their love of volleyball and family with their sons, JT and JJ.