Birmingham Beach wants to offer our athletes new and exciting opportunities to further their volleyball skills in an entirely new environment which includes top coaching and exciting trips to the beach to play against some of the East Coast's best!

We will travel to the following tournaments as a club. We will also host a variety of formats for juniors throughout the summer which could include a Adult/Junior, King/Queen of the Beach, etc. right here at home in Birmingham! For the Adult/Junior tournament, we try to help partner you with an adult who coaches, played in high school/college, or have been playing for many years to give the junior an opportunity to play with someone more experienced, and apply what they have learned in practice at a much faster pace. The King/Queen of the Beach format allows players to come without a partner in which they play with and against a variety of players to develop potential partnerships for the future! Contact us for more details! 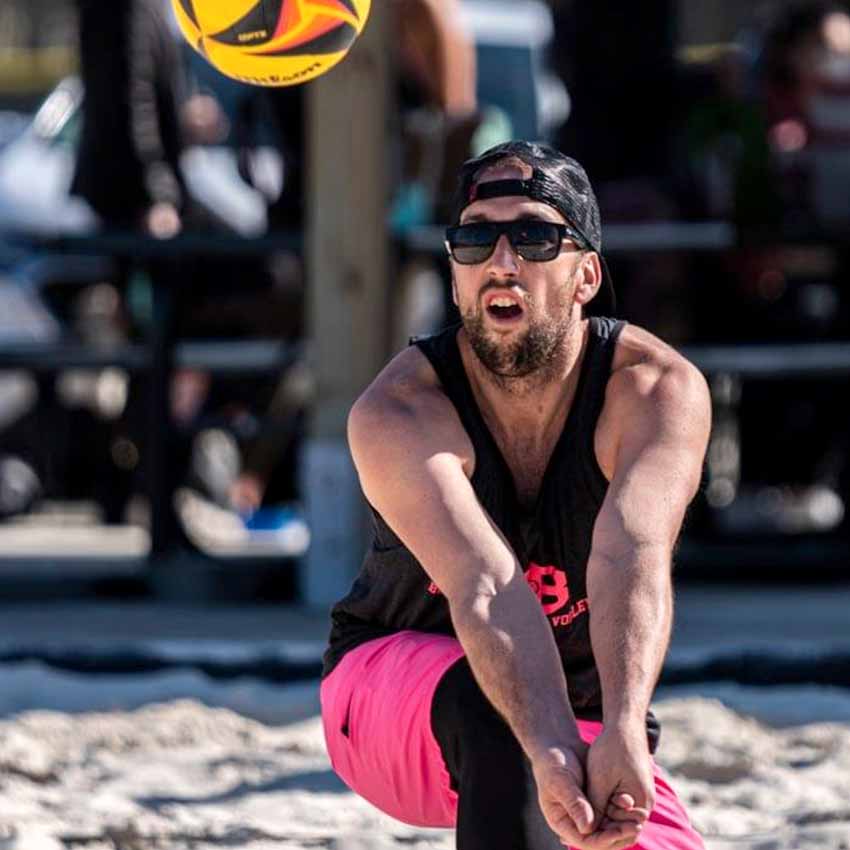 Joe is one of the original founders of Birmingham Beach and has coached at the club and collegiate level. In 2017 he assisted Coach Ashley Hardee with UAB's beach volleyball program. Joe has also coached club indoor for the past eight years in Birmingham for both Southern Performance and BVC. He is currently also teaching and coaching volleyball at Thompson High school under Coach Judy Green. Joe graduated from Samford University in 2007 followed by working at Sports Medicine and Fitness Institute training high school athletes in a gym setting focusing on strength, quickness, vertical, and agility. With this background, Joe helps bring Birmingham Beach to another level both physically and fundamentally. Joe also plays and runs adult tournaments in Birmingham bringing in talent from all around the South. 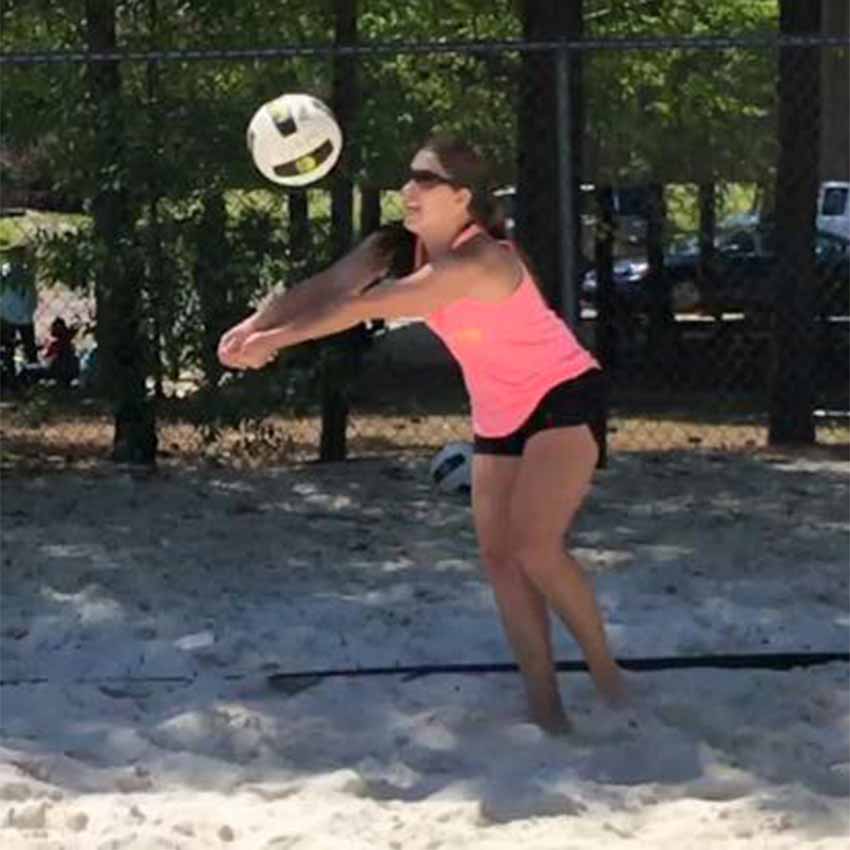 Jodie joined Joe to help develop Birmingham Beach as an opportunity for Juniors in addition to assisting with running adult tournaments for the past few years. She comes with a strong background in coaching indoor for club for the past sixteen years for BVC ranging from Little Spikes to 18’s. She has completed her ten seasons coaching at Oak Mountain Middle School earning 8th grade Metro-South Coach of the Year in 2013 in addition to teaching 7th grade math. Prior to teaching and coaching at OMMS, she served as the assistant coach at Birmingham-Southern for a season after two seasons as the Graduate Assistant coach at the University of Montevallo where she also played as a Defensive Specialist/Libero from 2001 to 2004. She has also coached on the Bring It Promotions International Volleyball Juniors Summer Tours traveling from the South Pacific to Greece to South Africa to Western Europe. Jodie received a bachelor’s degree in mathematics from Montevallo in 2006 and a Masters of Education in May 2007. Outside of teaching and coaching, she loves to play indoor, sand, and grass volleyball as well as travel and spend time with family spread throughout the country. Joe and Jodie are excited to share their love of volleyball and family with their son, JT.