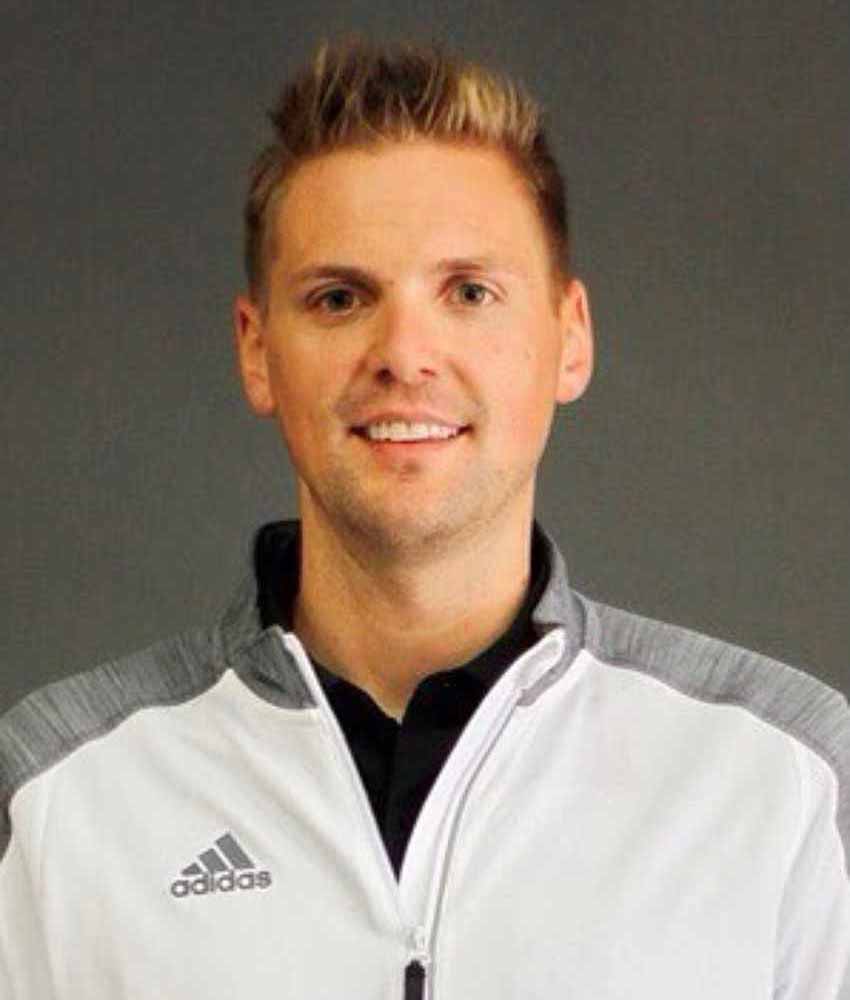 Shawn McLaughlin is joining Birmingham Beach as an Assistant Director. He joined Pauly’s staff after spending the previous four seasons at the University of Incarnate Word, where he also served as an assistant coach and recruiting coordinator. He developed four All-Conference performers and a Southland All-Conference Freshman of the Year. Incarnate Word made the Southland Conference tournament every season McLaughlin was on staff.

Prior to Incarnate Word, McLaughlin served at the University of Denver, the University of Nevada-Reno and at UC Davis. At each stop, he was involved in the development of practice plans, the breakdown of film and scouting opponents, while also assisting in recruiting.

On the club circuit, McLaughlin was the head coach of the San Antonio Magic volleyball club since 2014 and his teams qualified for the USAV Junior Nationals in three separate seasons, including winning a Gold Medal in 2014 at the USAV Junior National in 14’s USA. He has also worked with USA Volleyball at its national training camp and served as head coach to volleyball clubs in Colorado, Nevada and California.